At the peak of the minarets flanking the mosque is an arched gallery, and above that a smallish dome and a spire. Inscriptions from the Qur’an adorn many of the arches and doors.

The cornices running around the entire mosque structure and the floral motifs and friezes over the arches remind the tourist of the great attention paid to detail in Qutub Shahi architecture. They have a close resemblance to the arches at Charminar and Golkonda Fort. On the four sides of the roof on the main mosque, the ramparts are made of granite planks in the shape of inverted conches perched on pedestals. From the cornice of the mosque, its minarets are not as high as the minarets on the mazaar (Nizams tombs) haven from their cornice. The octagonal columns have arched balconies on level with the roof of the mosque with an awning for a canopy, above which the column continues upwards till it is crowned by a dome and spire. 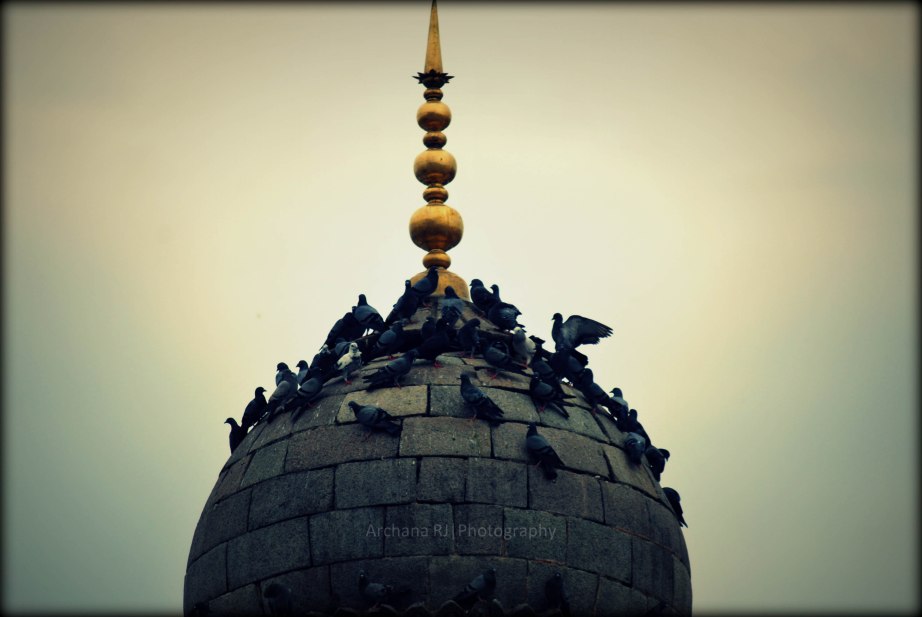 Hundreds of people irrespective of their cast and creed come here every morning with bags of pulses to feed the pigeons. 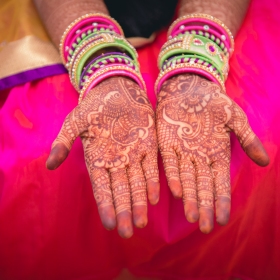